The Ministry of Housing, Communities and Local Government has set up a network of nine local authority chief executives across England as part of preparations for the UK leaving the EU.

The Ministry said the chief executives would engage with councils in their region “to share information on preparations to support an orderly exit”.

It added that the chief executives would simultaneously be kept informed on national policy on EU exit that could have implications for local services, businesses and residents.

The chief executives participating in the network are:

Last week the Ministry issued guidance to assist local authority preparedness for Brexit and increased its financial support to councils in England for this work to £56.5m.

Also last month Lawyers in Local Government provided a statement to the Ministry setting out its position on the more prominent legal implications of Brexit.

Strategic alliance between Lincolnshire councils under threat of judicial review 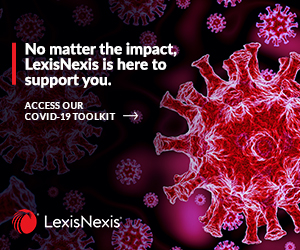